How Not To Order Drinks At A Bar 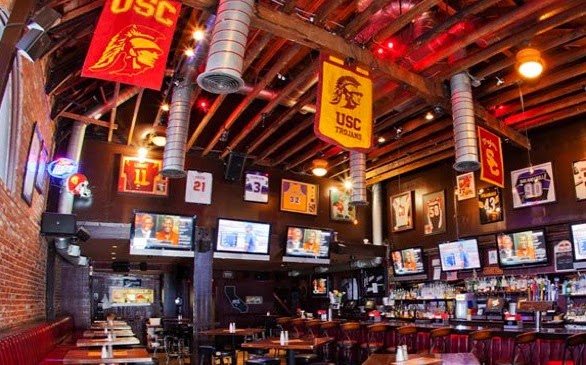 The other night, I found myself back behind the bar again.  The restaurant had another buyout from USC, so I was once again entranced with the likes of Tommy Trojan.

One thing that they don't teach at this university is how to behave at a bar.  The following were actual interactions that I had while behind the bar:


An Asian girl walks up to my bar, and I ask her what she would like to drink.

"One vodka and vodka coming right up."

Then I had the pleasure of another gentleman come up to the bar and order his drink.  He was okay with his ordering, but what wasn't okay was the way he smelled.  He smelled like farts.  Not like he had farted and it followed him, but his body odor was farts.  Needless to say, he had a shitty personality.

My last story revolves around a girl who ordered a drink that I have never heard of before at a bar.  Not that she ordered a cocktail that I had never heard of, but an alcohol and a mixer that should never be said out loud again.

"I want a whiskey and Dr. Pepper," she ordered.

I couldn't help but laugh.  What bar has Dr. Pepper?!  Gotta love the Trojans.