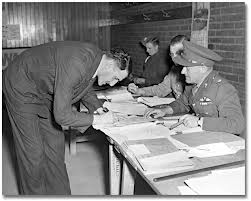 This is the first of many guest posts about how the service industry has affected people's lives for the better or for the worse.  MAX TIMM is a very talented writer whom I've known through my own writing endeavors.  But I never knew he had a connection to the service industry.  Soon, Max will be coming out with his novel, The Wishkeeper.  My wish is to stop waiting tables.  Max's came true.  But before the novel, there was the service industry.  And not only did Max work in it, he was submerged since childhood.

At the outset of World War II, men and women were enlisting in “the service”. I’ve always marveled at how patriotic and brave such a simple term really is, much less the mere act of risking and sacrificing life for freedom. The men and women who enlisted in the War called it “service” as if it was their responsibility as Americans - it was as simple as that. They had a wish to retain their individual freedom, and grant the same types of wishes for others. 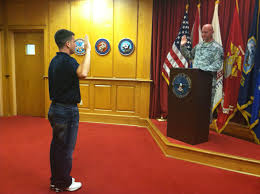 There is a different type of service - an industry that I have worked in for over fifteen years. An industry that relies on the same kind of enlistment by men and women. We do not, however, consider such enlistment as our American responsibility, but instead, a responsibility to granting our wishes to make a living wage…and possibly, God forbid, enjoy a night out…on a Monday.

I grew up with two parents who devoted their lives to and fed their children because of the food and beverage service industry. My father bartended for decades and for the past twenty years has been the general manager at a country club in small town, southeast Wisconsin. My mother has owned and operated her own catering company for nearly twenty as well, and together put me to work in every knowable facet of the service industry since I was fifteen. Let me make this clear…I did not enlist myself, I was drafted.

For almost two decades my paychecks came from some form of a food and beverage institution; Big Foot Country Club, Gordy’s Boathouse Bar and Grill, Butch McGuire’s Bar in Chicago, The Del Rey Yacht Club in Marina Del Rey and too many catering companies to count.  Did I do this because I loved serving snobby customers from the left, and clearing their barely-touched plates from the right?  Did I sprint through icy driveways every New Year’s Eve as a valet and park $100,000 cars because I enjoyed the feeling of frozen eyebrows?

I’m a writer.  And just like any person who pursues a creative profession, I would do it for free. Do I want to do it for free?  Good lord, no.  Do I want to eat?  Well, sometimes, but by working in the service industry, I was not only able to support myself and take care of the basic necessities in life, but every time I would put on an apron I would remind myself that I am picking up that old lady’s filthy napkin because one day I won’t have to.  It’s a very strange, backwards approach to life. Doing something so that one day you won’t have to. It actually doesn’t make any sense, but what does make sense is how much stronger, patient and accepting I am as an individual because of my time spent in the service industry. I have also noticed that every guy or gal I meet who has spent a substantial amount of time waiting tables or tending bar is just, very simply, a higher caliber of human. That sounds dramatic, but in all seriousness, these people have an ability to accept that wishes and dreams do not always come true in a day. They have the ability to stand by their wishes and dreams, to remain persistent and patient, and allow their wishes to define who they really are. It is by accepting the responsibility to pursue your dreams and make your wishes come true we grow as individuals and better serve the world as a whole.

So though we may not technically be going to war when tying that apron around our waists, we are at the very least accepting the burden of our long term intentions and agreeing to one day manifest them in the service of our wishes. I think that is definitely something worth fighting for. 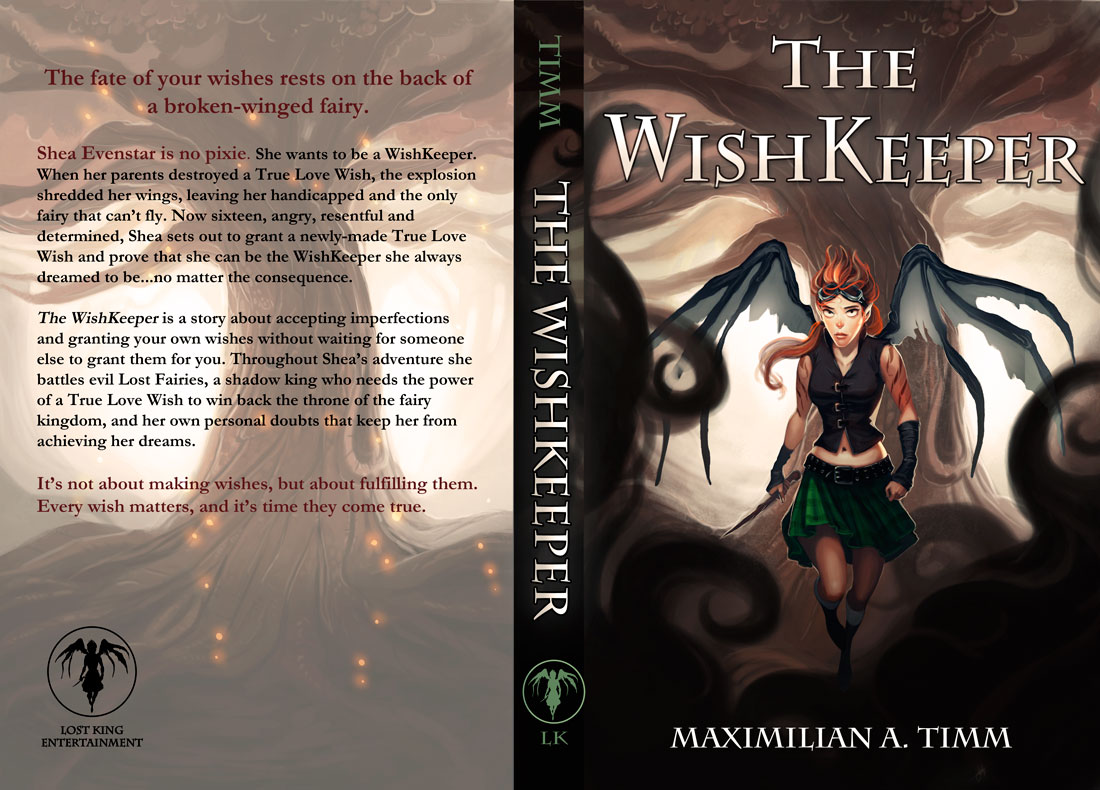 Max Timm is the author of the young adult fantasy novel, The WishKeeper. It will be going into wide release as of December 2013, but you can get your mitts on a copy before then by pledging to his current Kickstarter campaign.

To learn more about the book and the author, you can do so here: http://www.kickstarter.com/projects/1997871021/not-just-another-pixie-story-a-young-adult-fantasy

Thanks Max.  I can definitely say that you are a child of the service industry!  Contribute to his Kickstarter.  It's an awesome novel and he is a gifted storyteller.