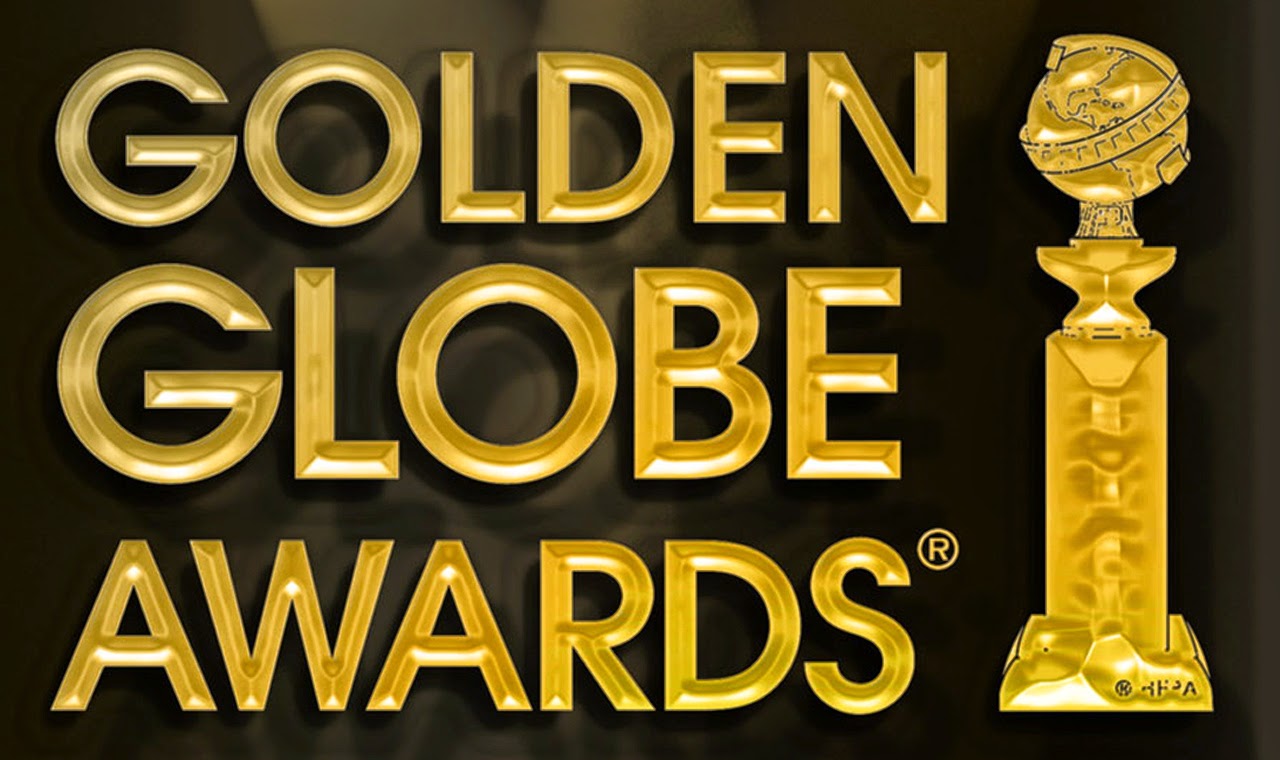 I would be happy to be nominated for a Golden Globe.  I would be even more happy to win one.  The red carpet looks fun, and I know that the show is long and drawn out, but at least I would get to kiss the ass of directors and actors I would want to work with, instead my usual ass kissing of my managers so I can get the days off that I need from the restaurant.

But the people who like to act like they are somebody, when I don't know who the hell they are, have got to go.  And go fast!

There were a bunch of punks acting like they owned the place as if they're the next boy-band-sensation; some weird-hippy twins who seemed like they played the "ghost twins" in the second Matrix movie, and a guy who came in twice and said that he wanted a table for seven and when he did finally sit down, he was the only one eating... BY HIMSELF!!!  Then he was joined by the bitchy girl who knew telepathy, because when I offered her something to drink, she kept looking at her phone, but then the guy answered for her.

To which I responded, "she looks too busy to order anything anyways."

Then there was an unprofessional looking, crappy step-and-repeat, followed by an interview with a poorly dressed host using what looked like a VHS camcorder with a microphone that looked like the one that hooked up to my old Apple IIE computer.

The only good part about all of this, was that my customers were extremely entertained by this whole debacle.  Especially the couple from Australia.  But the last thing America needs are the Aussies to go home and tell their friends and countrymen what a bunch of idiots we are.

Listen up wannabes:  You are all on the same train as the rest of us fools who moved to this town to "make it" in the entertainment biz.  And the train is going nowhere!  So you might as well sit back down in your seat, put your seatbelt back on, and just watch from the window like the rest of us.

Acting like you're somebody doesn't make you an actor, it makes you an asshole.