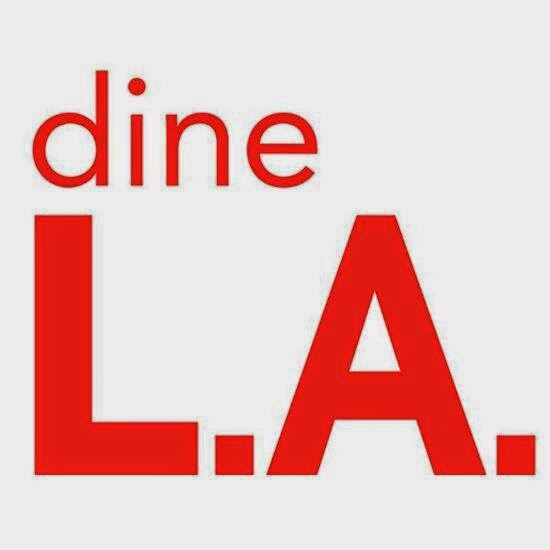 Everybody wants a deal these days!  Well Dine LA is back, and the deals are-a-flowing, and the cheap customers be-a-coming.  Dine LA should be better known as the "I can't afford to eat at your place, but now I can... but I still can't afford to tip.


Or maybe it's the, "I don't know how to tip," syndrome.  Whatever the 'drome, these people need to realize that just because they already paid for their deal, they are still receiving great service, and therefore, they should show their appreciation.  And not by just saying that the service was wonderful.  Hello?  "Servers don't pay their rent with compliments," anyone?

And to make things even worse, we are also offering a Groupon deal as well.  Dine LA plus Groupon is a recipe for tip disaster.  The disaster being no tip, and customers still wanting exceptional service.  Even though most of them have never dined in a nice restaurant before.  But they probably have watched "Top Chef," so that makes them an expert.

Whether it's Groupon, Dine LA, or the "I hate full price" coupon, please take care of your server.  After all, we are introducing you to our restaurant that you normally would not be eating at.