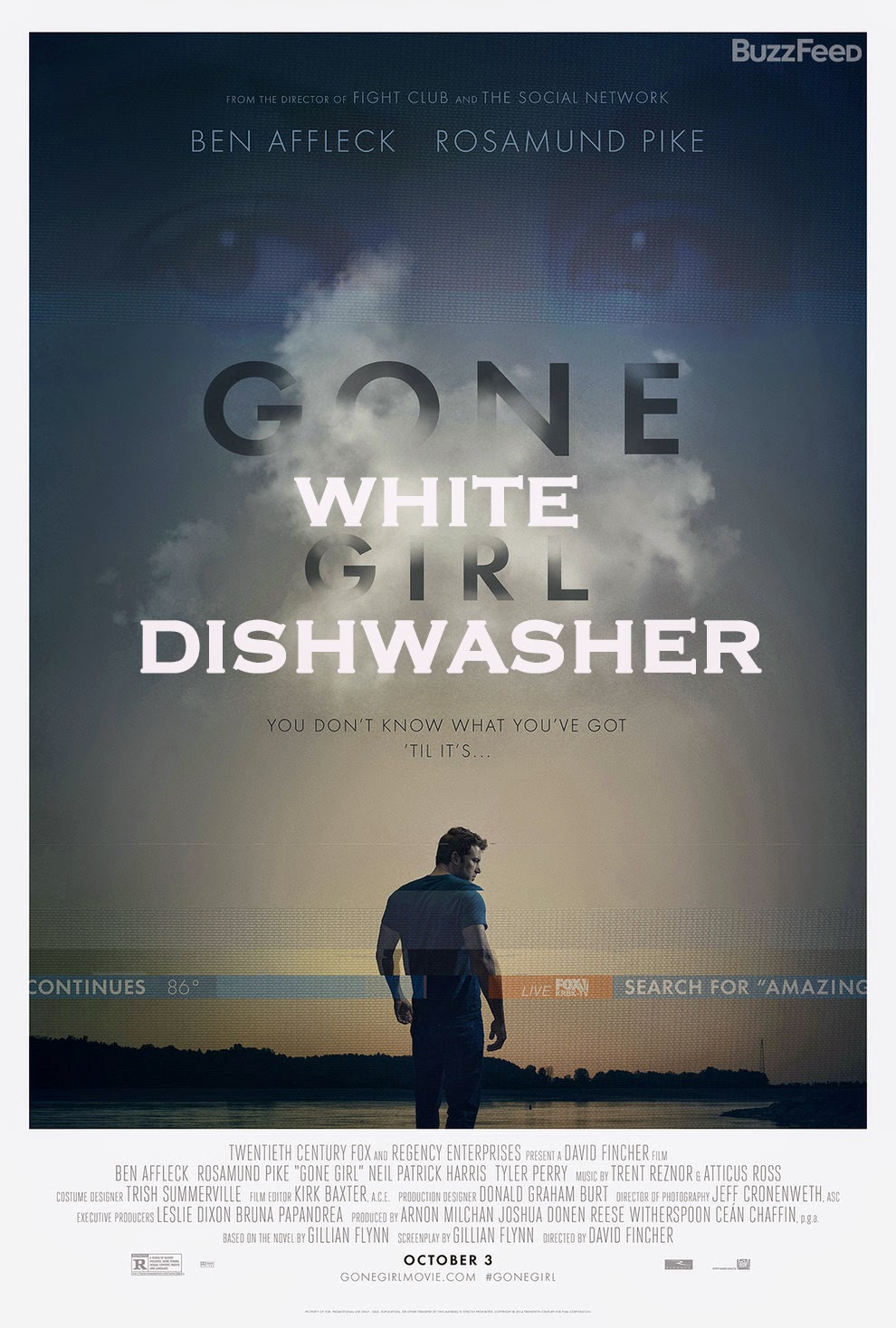 The apocalypse is coming.  I thought they were just coincidences at first, but now I have seen it all.  While bussing my own tables the other night at work, I was bringing the dirty dishes to the dishwashing station, and instead of seeing the usual dishwashing team--Jose, Maria, and Jose de Luis--I saw a white-blonde-girl.  I dropped the dishes and they fell to the ground with a SMASH.  I quickly ran away.

"Am I dead?" I asked myself.  Of course white girls can be dishwashers.  But this is Los Angeles.  It's not something that you normally see in a restaurant.  I was starting to get busy so I put it out of my mind and concentrated on my tables.

Later that night, I was at the expo line and talking with Gerry, the food runner.  I didn't want to come right out and say it, but it was weighing heavily on my mind.

"Gerry, I saw something weird tonight," I cried.

"You know what I'm talking about?" I asked.

"I'm scared.  She's a really good dishwasher.  I think the other dishwashers are frightened too."

"They are.  They've never seen her before.  And she's making them look bad," Gerry concluded.

I finished my shift, and as I left, I noticed that there was nothing left in the dishwashing area.  Usually I would see a stack of plates, or racks of glasses left for the morning people to wash, but nothing.  This white-blonde-girl had washed everything.

When I started my shift the next day, I saw a stack of dishes sitting in the dishwashing area.  The usual suspects were there, but no blond-white-girl.  "Had I been dreaming?" I thought.  I continued on with my shift, but there was no appearance made by the white-blonde-girl.

She hasn't returned since.  But if you're out there, white-blonde-girl, we need you.  Come back to my restaurant and wash dishes... please!  Come wash like you've never washed dishes before.  Unless, you aren't real...  This feels like an episode of "The X-Files."