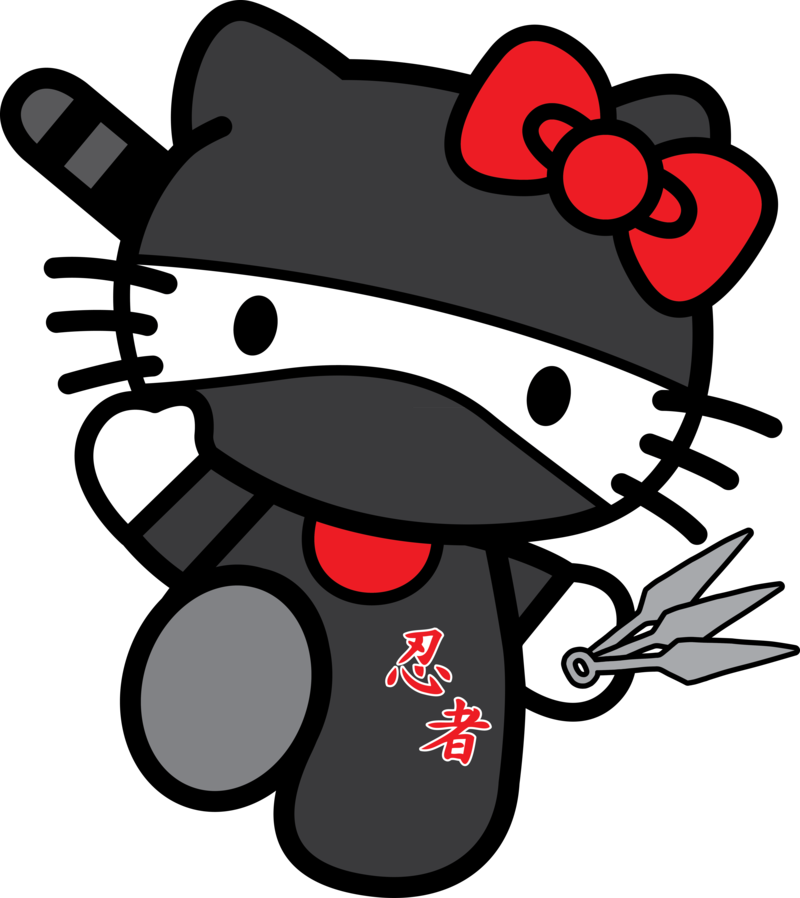 I survived another Dine LA restaurant week.  Dine LA is the St. Patrick's Day for foodies.  Most of the people participating in it are amateurs, don't go out in public much, but somehow think they are culinary critics.  Pretty much all the people who write on Yelp.

I had three Asian ladies sitting in my section.  They were giving me a very bitchy vibe, but I tried to ignore it.  One of them was drinking wine, but they all were there for Dine LA.  When clearing the first course, the wine lady yells, "I'm not done with that!" when I tried to clear her plate.  She had her fork across her plate and only had a piece of lettuce left.

Then at some point, the wine lady snaps at my co-worker, holds up the wine menu and says she needs another glass.  Listen up:  Not all servers look alike, you racists!

They get their entrees, and then, the real bitchiness happens.  They call me over and the wine lady asks me about some of the greens on her Seabass.

"I can't really tell.  But it looks dark," I answer.  "It's really meant to be a garnish.  We use organic greens, so sometimes this happens.  I would be happy to have them make you a new plate."

"No, I like the fish.  I just didn't know if I was supposed to eat that.  I don't normally see dirt on things when I go out.  I didn't know if that was on purpose or an accident.  Should I eat it?"

"If you're not normally accustomed to eating dirt, then I wouldn't eat it."

Yes, I ACTUALLY said that to her.  Give me a break.  When you break this down, she was asking me if she should EAT DIRT.  Unless you're at a vegan restaurant, or you're 5 years old, who the hell would be serving and eating dirt?

They took it the wrong way because one of the friends chimed in.  "She was just asking a question.  I don't think she appreciated what you said.  Can we talk to the manager?"

"Okay."  And I walked off to tend to my two other tables near them, who were neglected because of my dirt debate with the whino.

I tell my manager.  She smooths things over and tells me that they are happy with the service and food.  Whatever!  So I go to clear their entree plates--very carefully this time--and the whino says to me, "You know, I was just asking you a question, you didn't have to take it personally!"

This is when I turn on the fake empathy and make them think that I care.  "I was just concerned that you weren't happy with your meal.  And I wanted you to enjoy your dining experience here."  Boom.

They have their desserts and then demand the check.  They give me three credit cards to split the check between them.  Then the whino lady says, "And take off the two glasses of wine!"  I just stared at her.  "Your manager said that she was going to comp them."

So I go tell my manager and sure enough, she didn't say that.  But like all people who complain, they did get a discount for being horrible people.  And I'm just waiting for the Yelp review.  Because Asian women are drawn to Yelp like Hello Kitty.